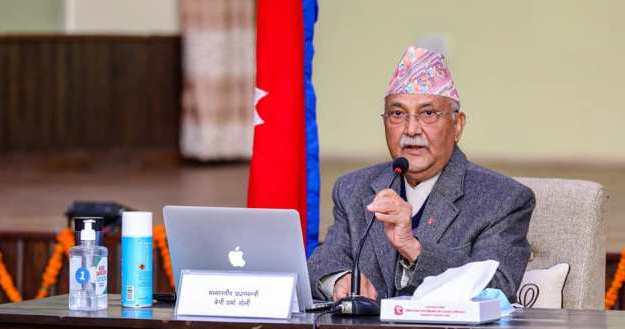 President Bidya Devi Bhandari on Thursday re-appointed him the Prime Minster in the capacity of the leader of the largest party when two or more than two political parties in the House of Representatives (HoR) failed to show majority in the race. 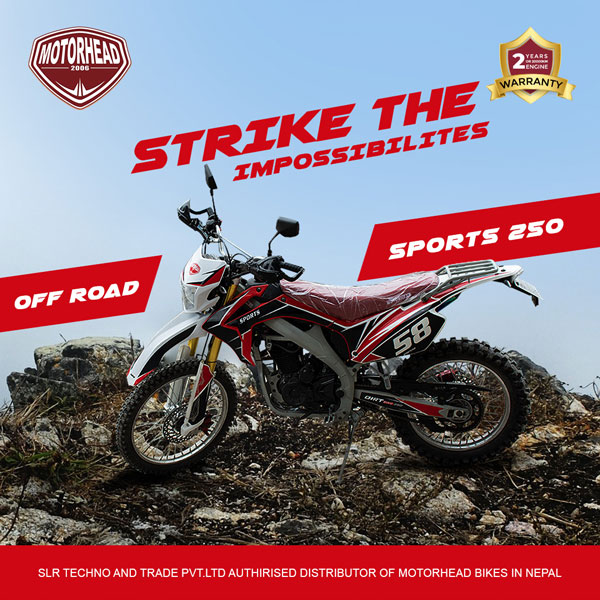 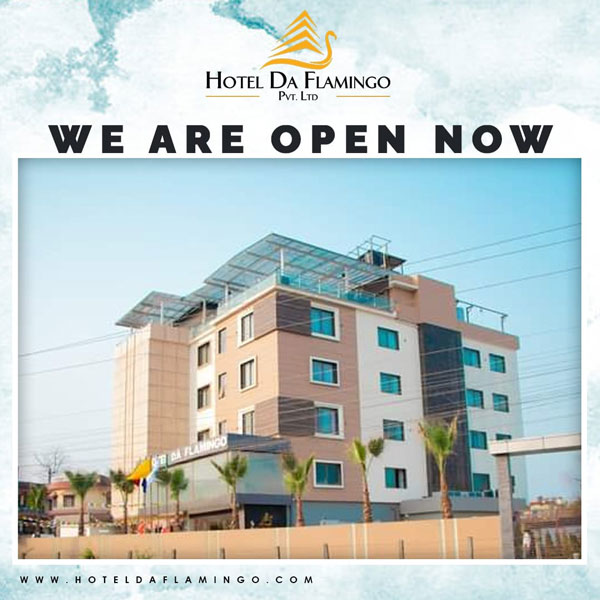 According to the President Office, re-appointed Prime Minster Oli is scheduled to take oath of office at 2.30 pm this afternoon. The first phase of cabinet expansion will also take place today.

The President on May 9 had called for the two or more than two political parties to present the claim for a new prime minister with a majority of the members of HoR within Thursday 9.00 pm as per the Article 76 (2) of the Nepal Constitution.

Though main opposition Nepali Congress and CPN (Maoist Center) attempted to gather support from majority of HoR members it was not materialized in the stipulated period. With the expiration of the given period, Oli was appointed as the prime minister in the capacity of the leader of the largest party in the parliament as per the Article 76 (3). (rss) 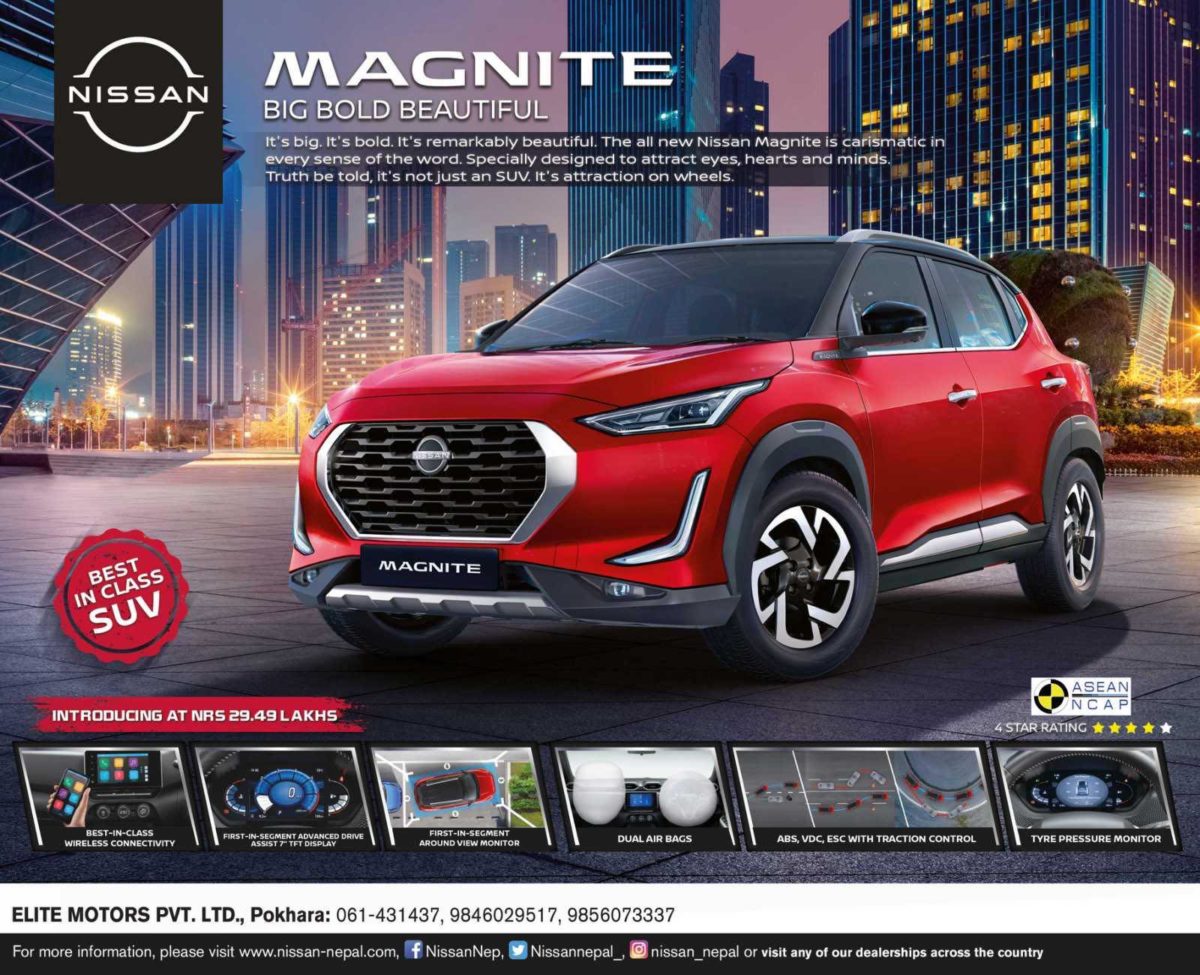 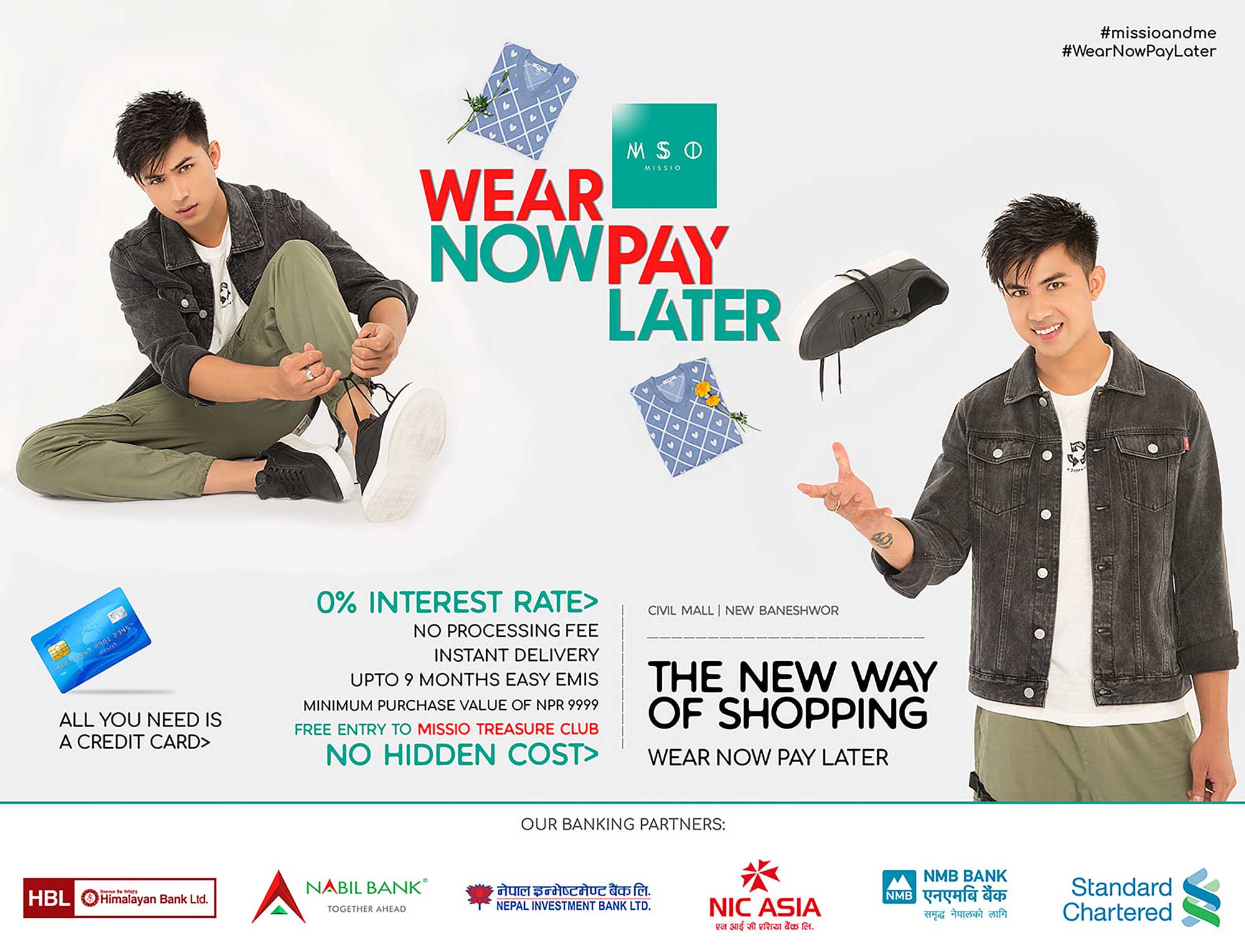